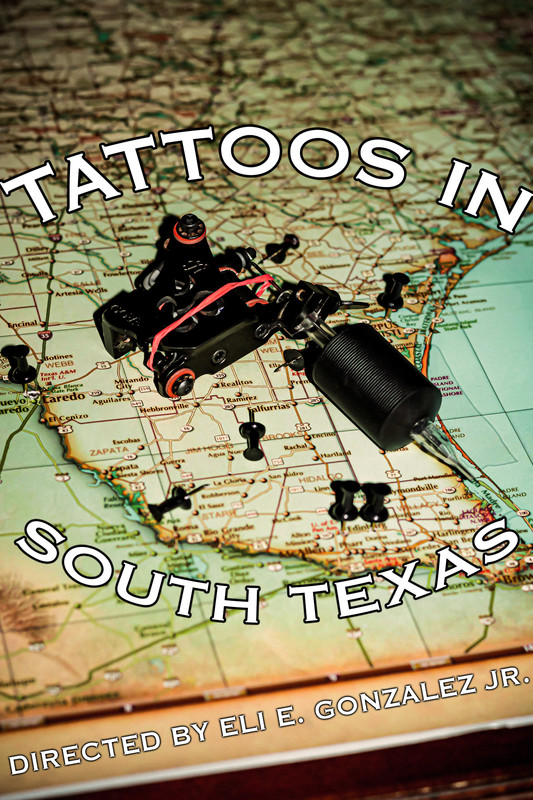 Take a trip with the film crew as they travel along south Texas and learn about tattoo culture. the crew sets a course to 3 different South Texas cities interviewing different tattoo shops to learn the history of tattoos and the rich cultured area.

Eli Elan Gonzalez Jr. is a young hispanic filmmaker born in Texas in 2000. At the age of thirteen he became fascinated with movies he watched on tv, and became interested in the art of filmmaking, falling in love with filmmaking. At the age of sixteen the dream began in an audio video production class learning the basics and further growing his knowledge and experience with film making. Introduced to film festivals at seventeen he began directing short films such as Depression, and Behind the Mask. Five years later he is still growing and still chasing the dream.

It Runs in the Family (Lo Que Se Hereda)