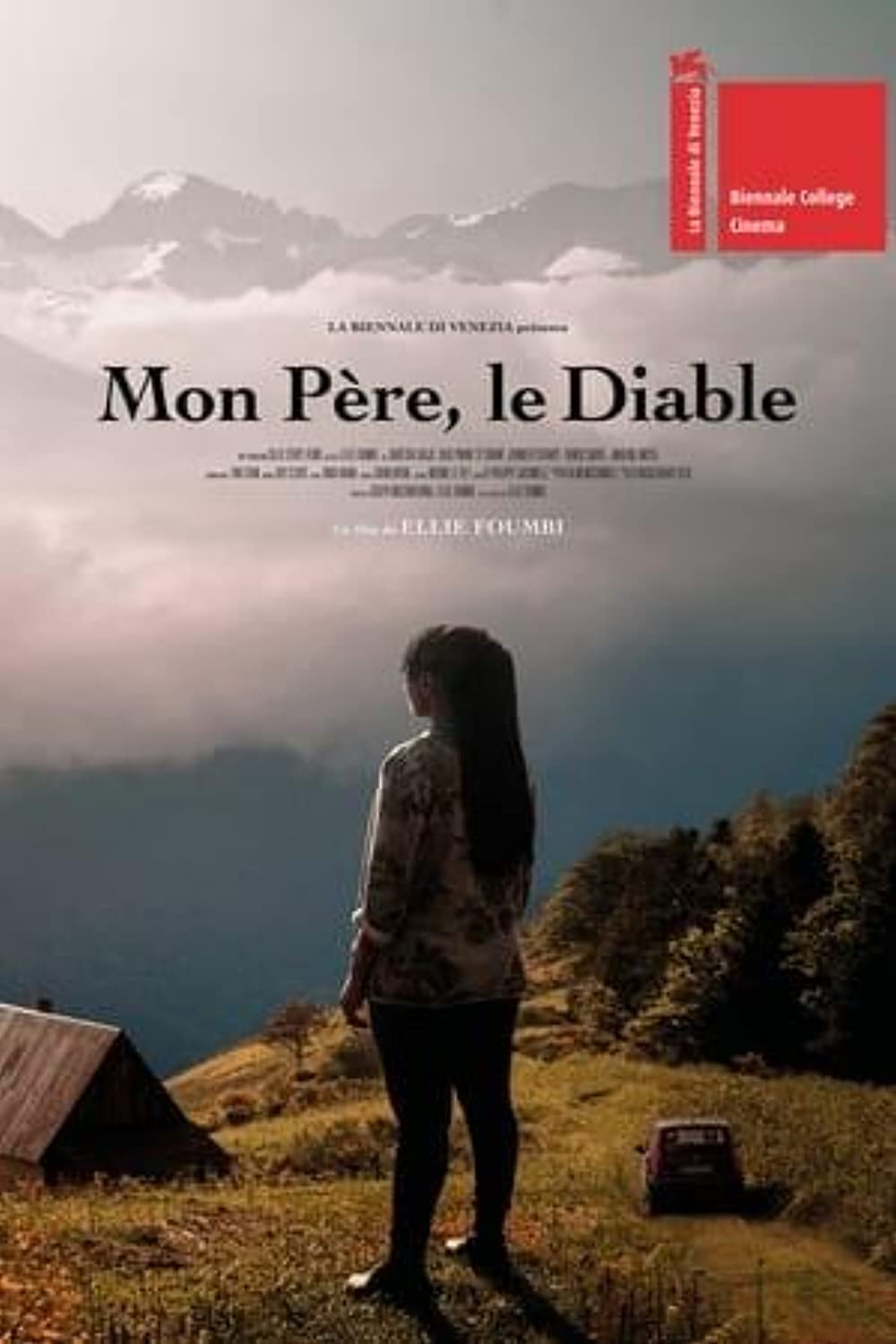 This film @ourfatherthedevil is amazing and we are thrilled to have it at Viva Texas. Very recently, director Ellie Foumbi had the dubious honor of not only having her debut feature length film “Our Father, The Devil” play at the 2022 Tribeca Festival and at the 2022 American Black Film Festival during the same time period, but she also walked away with awards from both events. At Tribeca, the film was named Best Narrative Feature at the Audience Awards and at ABFF, the film won the John Singleton Best First Feature and Best Narrative Feature Jury Award.

Marie Cissé (Babetida Sadjo) works as the head chef at a retirement home in small-town France. Her easy day-to-day life spent caring for residents, hanging out with her co-worker and best friend Nadia, and teasing a potential new romance is disrupted by the arrival of Father Patrick (Souléymane Sy Savané), an African priest whom she recognizes from a terrifying episode in her homeland. As he further endears himself to the residents and staff, Marie is forced to decide how best to deal with this reminder of her troubled past.