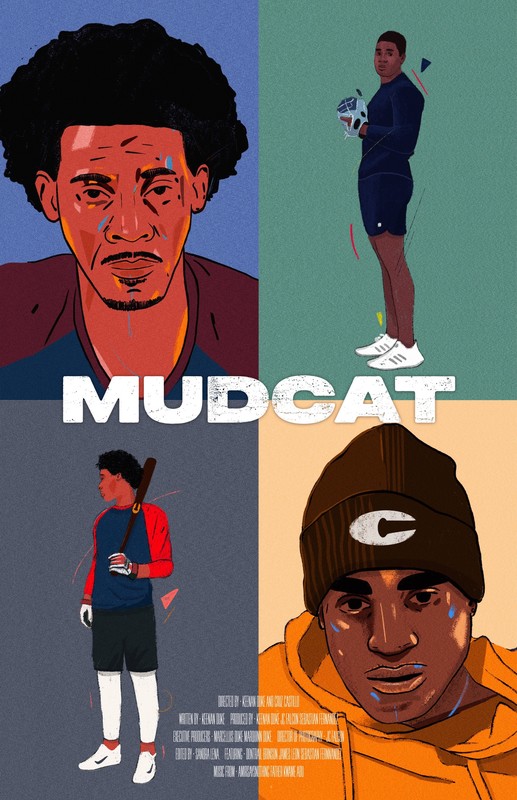 A former high school baseball star struggles with the decision to give his dream of playing in the Major Leagues one last shot.

Keenan and Cruz met while working at NBC and immediately hit it off upon discovering the similarities in taste they shared in film. This led to their first collaboration with the short film “The Road Not Taken” in which Keenan wrote and directed, and Cruz starred in as the lead. The film would go on to get accepted into several film festivals including The Official Latino Film & Arts Festival and the LA Skins Festival. The duo next turned to their most ambitious project yet, “Ellay”. A proof-of-concept short film, executive produced by Jaime Davila (Netflix’s Selena: The Series), that completed in early 2022.