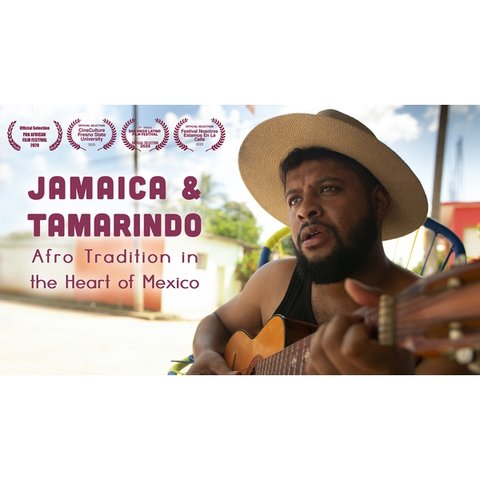 Jamaica y Tamarindo 2020. A short documentary about Mexico’s Afro tradition through two of the country’s most popular ingredients.

About the Director: Ebony Bailey is a “Blaxican” filmmaker and photographer from Central California whose work explores cultural intersections and diaspora. Her documentaries have screened at film
festivals and forums in the US, Mexico and Europe. Her photographs have appeared in NPR, LA Times and Remezcla. She has been awarded the Samuel L. Coleman scholarship for emerging filmmakers at the Haitian International Film Festival and was selected for the Tomorrow’s Filmmakers Today program by HBO and Hola Mexico Film Festival. She is currently completing her Master’s degree in documentary film at the National Autonomous University of Mexico. Ebony tells stories through film as a way to represent her communities and to build spaces of empowerment between diverse populations.