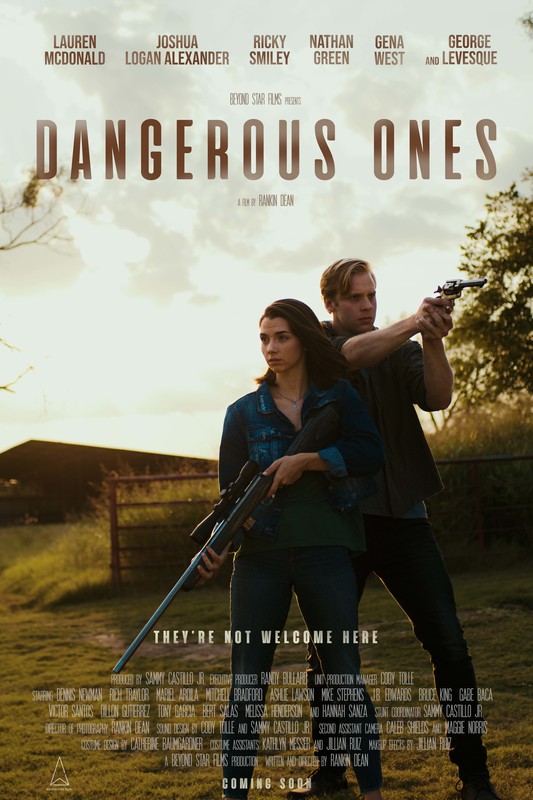 A New York City couple take a getaway trip to Texas, but unknowingly cross paths with the wrong kind of people.

I am certain this movie would be a perfect addition to your festival! It is truly the definition of indie filmmaking, made by passionate cast & crew members on an ultra-low budget. I wrote, directed, shot, and edited this film and had an amazing small crew of no more than 10 who were all under 30 years old. We made this purely from our passion for film and our love for Texas, so we would love to have this played at your festival! Thank you for your consideration and for your support