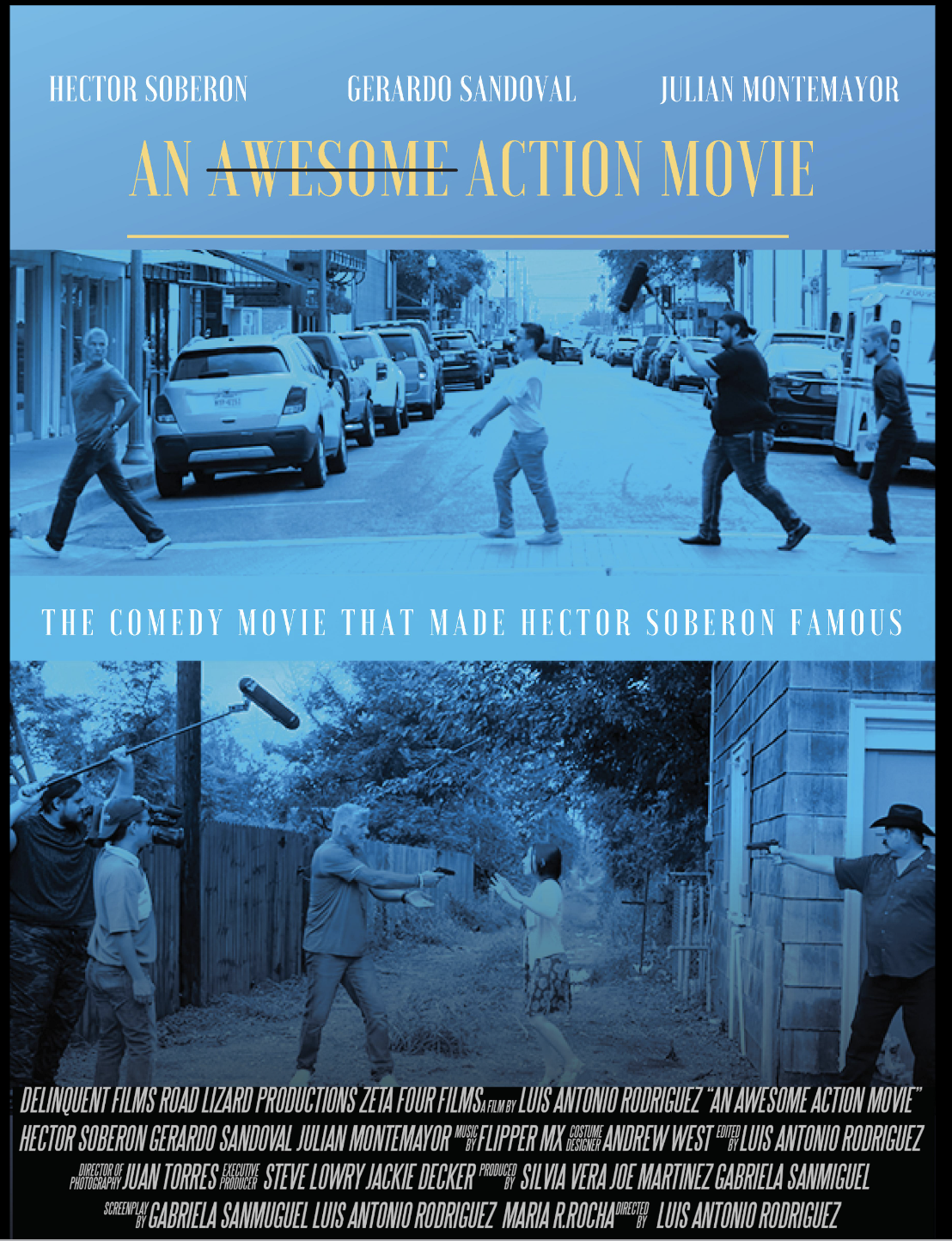 Leonel and Roberto Rangel are two young film enthusiasts. One day Leonel, the oldest, decides to make an action movie. He tells his brother Roberto that he has an idea to make a movie. Upon returning home that day, their mother announces that her grandmother in Monterrey, Mexico, is ill and that she has to go take care of her for a few days. They decide to take advantage of their mother’s absence to make their movie. Since they have no idea how to make a movie, they reach out to Uncle Churros, who had worked as an extra in the movie business before. The fun begins when the Rangel brothers find themselves without money and are forced to kidnap a renowned actor for ransom. Little do they know that the actor has no money. They decide to film the movie anyway by forcing the actor to help them but the actor tries to escape. Will his fans understand that he is trying to escape or believe it is all part of the movie?